The Faribault County EDA visited the new addition of Heartland Senior Living, Parker Oaks in Winnebago. Heartland Senior Living was formed in 2017 as a nonprofit. The nonprofit purchased three senior living facilities in the area including Truman Senior Living, Parkview Care Center in Wells, and Parker Oaks in Winnebago. In 2018, Heartland announced a major expansion project for the Wells and Winnebago locations. In Wells, a new 20 unit facilitiy would be built, with both assisted living units and memory care units at a new location to be called Clark's Crossing. In Winnebago, 12 new assisted living units would be built attached to the existing facility. Parker Oaks and Clark's Crossing completed construction in late 2019.
The Faribault County EDA met with Kacey Kasel, Heartland Senior Living Executive Director to hear about the project. Kasel shared that 10 of the 12 new units at Parker Oaks had been filled, and there were only 4 openings in the whole facilty. She explained her next job was to find residents for openings at Clark's Crossing in Wells. The Faribault County EDA was excited to see the new addition to Parker Oaks, and hopes to also visit Clark's Crossing in Wells soon.

The Faribault County EDA will hold a special meeting on Wednesday, September 2 at 3:30 to discuss the CARES Act Grants to Non-profits and Loan Forgiveness to Existing EDA Borrowers....

The results are in from the 2020 Faribault County Community Survey! Click the link below to see a presentation of the results. If you have any questions please contact Annie...

The Department of Employment and Economic Development (DEED) is offering $10,000 grants to small businesses. Applications will be open from June 23 - 5:00pm July 2. Funds will be distributed... 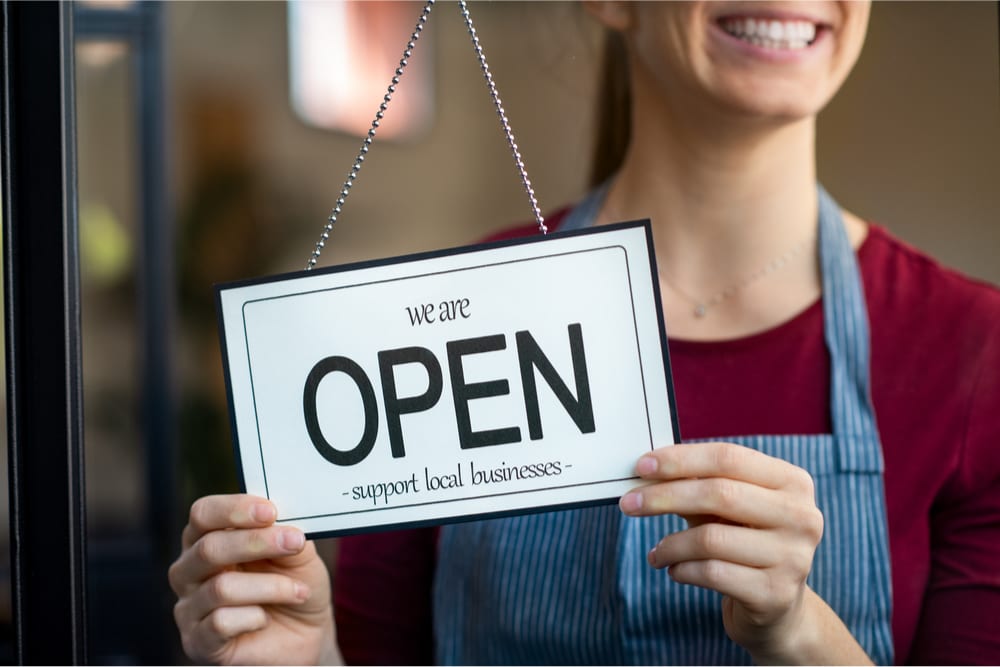